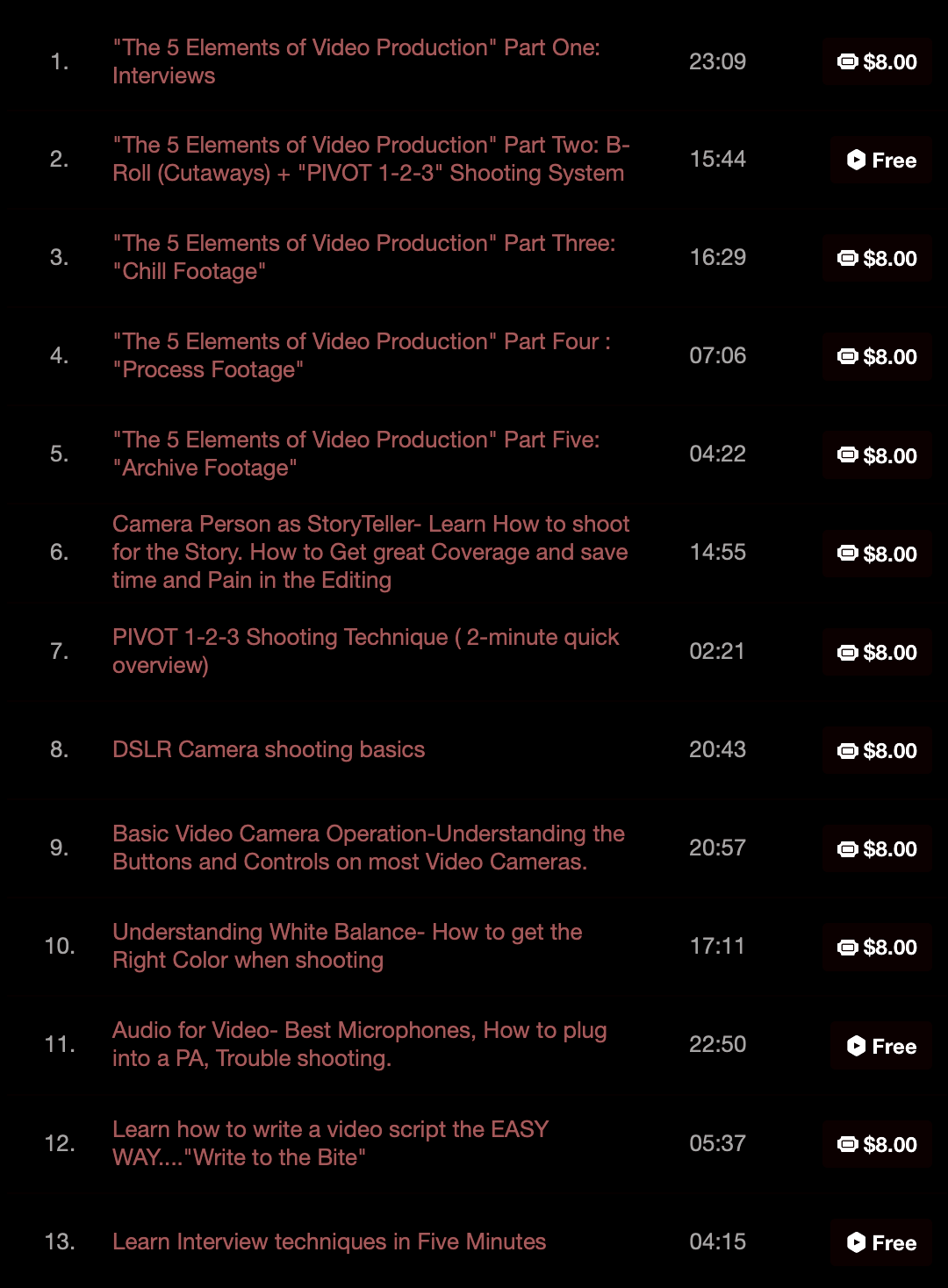 The 5  elements of video  production 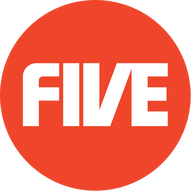 There are 5 basic elements to video production.  The below 5 elements, when filmed and edited properly, act as a effective method to hold your viewer's attention

1. Interviews
Frame the person using negative space, have them fill roughly 1/3 of the screen, on the left or right side.  Make sure their "Gaze" is into the Negative space.
Leave room behind the subject, never interview someone right in front of a wall.

Leave 4-15 feet between the subject and the wall, you will notice the person's shadow disappear from the wall. Watch out for reflections in people's glasses ,turn them away from facing the window to solve the problem.
The Background influences the way the person is perceived. When I walk in to shoot an interview, the first thing I do is look for a background that will reveal something about my subject.

Interview Techniques: Build your questions from people's answers. repeat their last few words, ask "open ended questions" ( ones that can not be answered with a "Yes" or "No". For example, "Can you describe?", or "tell me about this".

Shoot tons of Cutaways, and you life will be easier in the editing room.
Cutaways can be store signs, close ups of ashtrays, a clock on the wall, people's faces, a candle, a shot of a highway. I always get shots of the exteriors of every place I film, and some neighborhood shots.    I try and treat 80 percent of my cutaways like still photographs, I will track or pan for 20 percent.

​This is the time you can squeeze some visual poetry out of documentary. Always keep your eyes open for "shots" that evoke something about the truth of the situation, or make you feel.

​Hold your shots still..don't move the camera....you will make it "move" in the editing process by cutting many of these together.  Record 15-20 seconds for each shot.

There are three basic types of Cutaways that I suggest you always search for.

GET CLOSE UPS in your B-roll.  Take the camera off your shoulder and shoot up from on the ground.  Hold it in the air with a mono-pod ( or drone ).

Chill Footage: (otherwise known as Cinema verite or Live Action)
This is the only video school that teaches the theory of "Chill Footage".

It is the hardest thing to do..just sit back and "Chill" and film what ever is going on with your subjects.

DO NOT TALK or interact with them...do not be impatient...the moment will come when your characteer reveals him or herself on film, and you will rolling when it occurs.  Don't worry..."The moment" will happen, you just gotta keep shooting, be sure to tell your subjects to "Pretend I am not here, that I am just a fly on the wall."

There are Three Elements of Character Development, and Chill footage' is helpful in revealing the EMOTIONAL part of your character. You see it in the way they try and get what they want from those around them...it is called the MODE/NEED.

4. Process Footage
This is when you film the making of your documentary.  Think of it like combing theBehind The Scenesfootage of your film with the Documentary itself.You can be on-camera ( like the guy in Super Size Me or Michael Moore)...perhaps we just hear your off-screen voice, with a glimpse of you thru- out the film. If you need shots of you on location, give the camera to a "civilian" for a few minutes .
Nick Broomfield is a documentary filmmaker that uses a lot of Process footage. Rent Hedi Fliess, Hollywood Madam, or his best , but hard to find documentary "The Leader, his Driver, and his Wife". Werner Herzog also makes great films in this style, "Little Dieter needs to fly"is worth renting to see how his style is differnet from Michael Moore's. A great example of Process footage "The Gleamers and I"..by Agnes Varda,,(pictured above) she is an awesome filmmaker.  Film the Making of your film, shoot when you are walking up to someone's door (for real, don't fake it). Film The Process.

5. Archive
Government agencies have free footage Click here to read our past newsletter about Archive Sources and Links
Always ask people you are filming for photographs and old video of them etc....Scanning is the best way to import them into a digital editing system, but you can get a shot with your DV and HDV camera that can later be made into a still frame, and panned and zoomed through (aka Ken Burns style). Also if you are making a film about a controversial subject, try contacting local news stations to see if they have any old news stories that you can use.
The National Archives in College Park, Maryland is one of the world's best resources. I spent 3 days there gathering footage for my NASA documentary,and Found valuable Footage shot by the Nazis that I later used in my film. 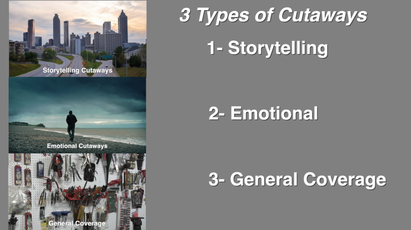